he sea breeze that skims up the green slopes of the Apennines and caresses the products of our region is just like that listened to by our grandparents when they pushed open the windows of The San Paolo Cured Meat Factory. The delicate touch of the wind transformed the patient processes into delicacies at the time, which today are known as Parma Ham and Felino Cured Meat PGI.

Nothing has changed since then, the sea continues to power our future just as it did in the past.

Today, San Paolo Cured Meat Factory is a modern and certified company, which has been able to combine tradition and processing secrets. Located in Traversetolo, in the province of Parma, it enjoys an exceptional position where the ideal climate and the right land salinity provide worldwide acknowledged quality to the ham and cured meat.

As from 1974, the San Paolo Cured Meat Factory started processing and producing Parma Ham which has been flanked by the production of Felino Cured Meat PGI for more than 20 years.

The sweetness of our Parma Ham, the authentic flavour that you find in Felino Cured Meat PGI and in cured meats we produce in our factory, are appreciated in Italy and abroad.

For years, San Paolo Cured Meat Factory has achieved a number of significant awards and certifications that have allowed their delights to be exported, while maintaining the unaltered tradition and quality handed down by our ancestors.

Our company is equipped with an ultra-modern department of top quality cold cuts, a cutting-edge service that has allowed us to repay our customers with intact quality and the scents of this generous region. 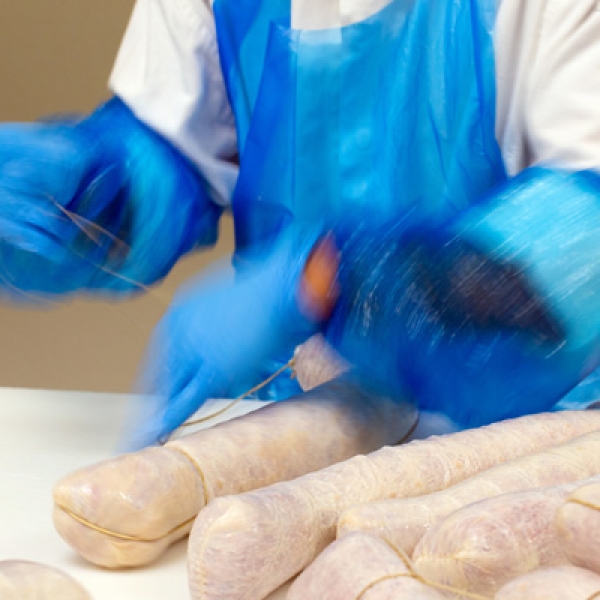 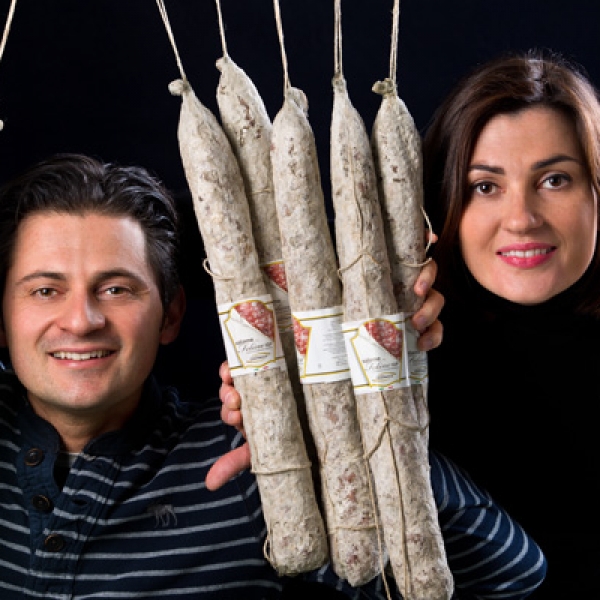 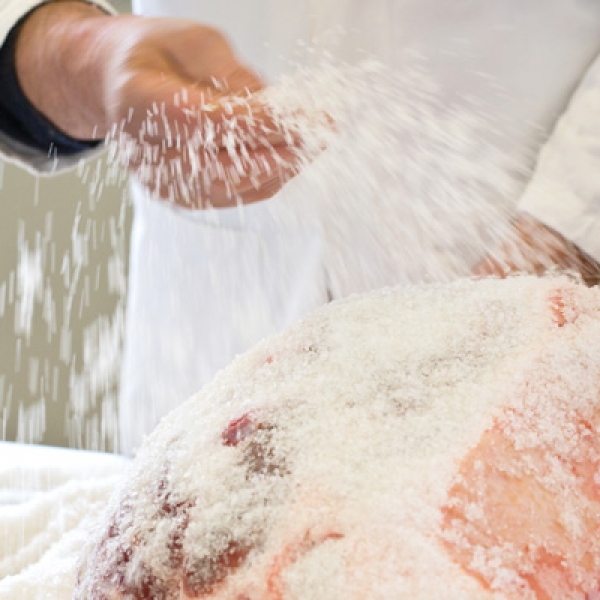 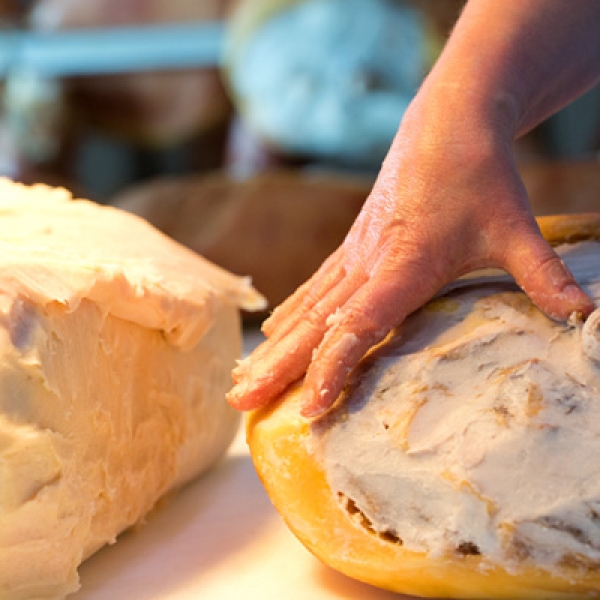 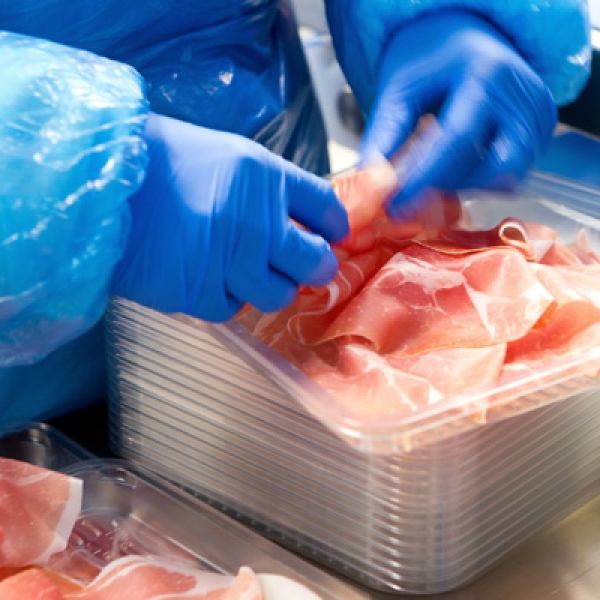